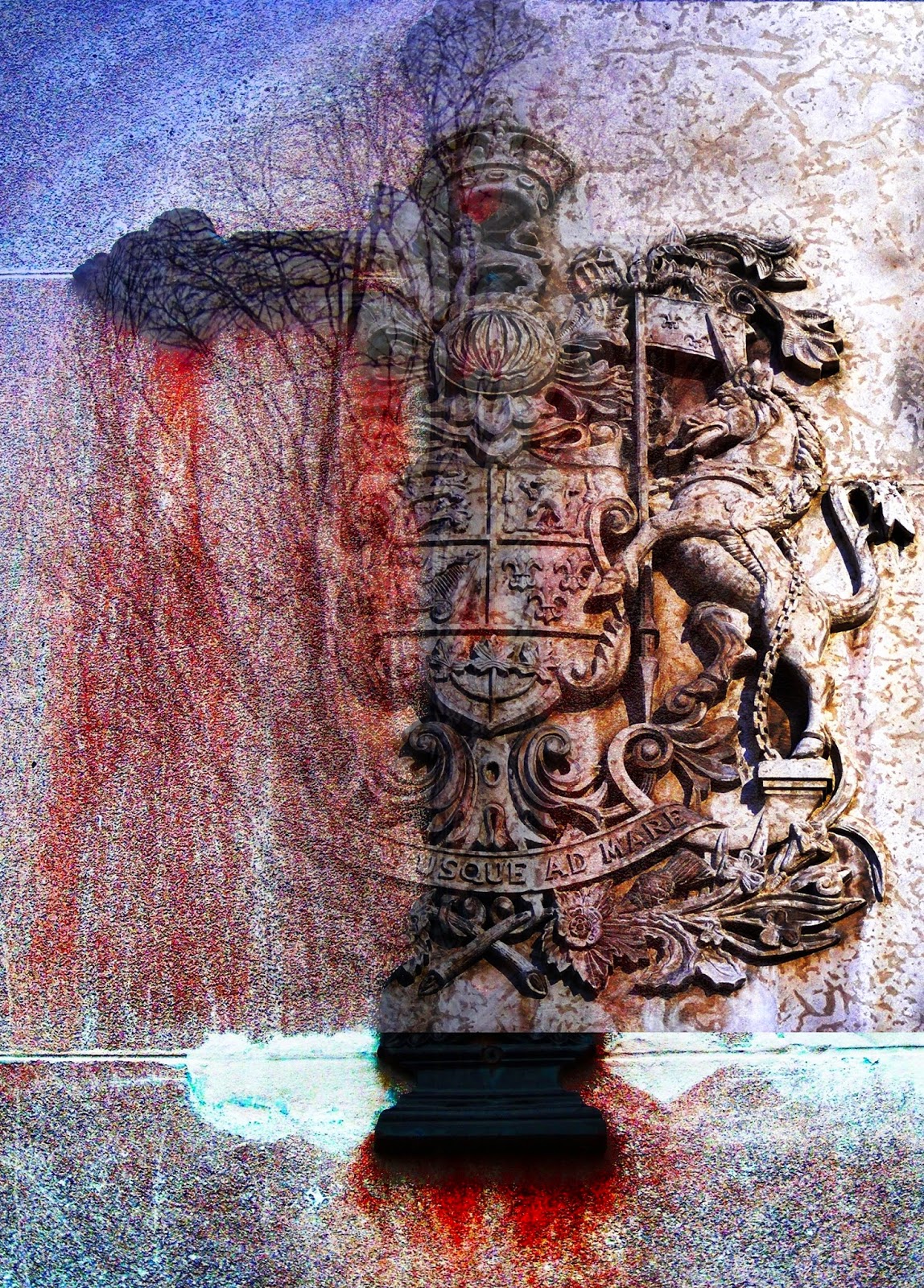 When the trees bleed, and logic is wrath,

Be wary of the crooked path.
Feel the intent, the signs will linger,
Death comes from the pointed finger.

Cartel medias capture the mind,
Schools of thought for the blind,
Twisted stories paint the lies,
Hidden agendas in disguise.

A testament to Foundations Cracked and Broken,
Your authority figures have all spoken.
Lead not in their temptation,
But seek in truth for your salvation.
-------------

When civilization and the way of life depend on a system of exponential growth that destroys the community, environment, human rights, and its people; when poverty, division and corruption are legislated into law by iron fisted corrupt lawmakers bent on filling their pockets with corporate bribes to usher in wars of aggression while claiming God is on their side, then we are part of a civilization built on foundations cracked and broken and doomed to die.