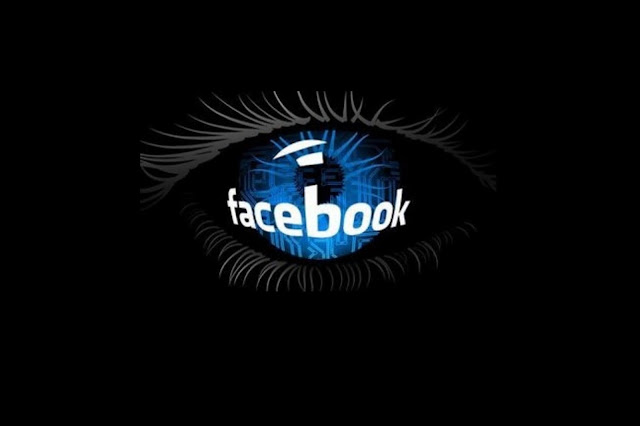 Another Facebook time-out, they didn’t like what I said,
nor the posted pictures, of the terrorists who are dead.

I’m in political limbo, I’m not allowed to post,
Jailed by Facebook’s police, barred from coast to coast.

Caught by deep state censors, my words they say are bad,
I’m not allowed to use good terms for Putin or Assad.

My news feeds one-way traffic, visits are all blank,
Unless I bow to extortion, and pay them from my bank.

Their advertisers hound me, I mark them all as Spam,
Greedy corporate pages of belligerent Uncle Sam.

Suggested friends make me shudder, who the F*** is that?
with pages blank and empty, another troll or rat.

I plan my re-emergence, Palestine posts are due,
I’m sure to piss off Zionists, facebook's other shoe.

So here I wait in penance, eager to do much more,

About this Poem: Facebook is not a social network anymore, in fact it’s more of a US Intelligence program and corporate data mining tool / application that either penalizes users who do not fall in line with their politics, or data mines information while extorting small businesses for money.

Ask any activist who’s been isolated for their political posts or ask a musician who now has to pay out money for their page posts to reach those who already subscribed to their updates. After paying Facebook for putting posts on more of the bands subscriber news feeds, bands find themselves out of pocket with no real results, as it's all just a numbers game and scam.

LINK: Facebook Is Collaborating With the Israeli Government to Determine What Should Be Censored
https://theintercept.com/2016/09/12/facebook-is-collaborating-with-the-israeli-government-to-determine-what-should-be-censored/

Posted by Stewart at 6:36 PM No comments: 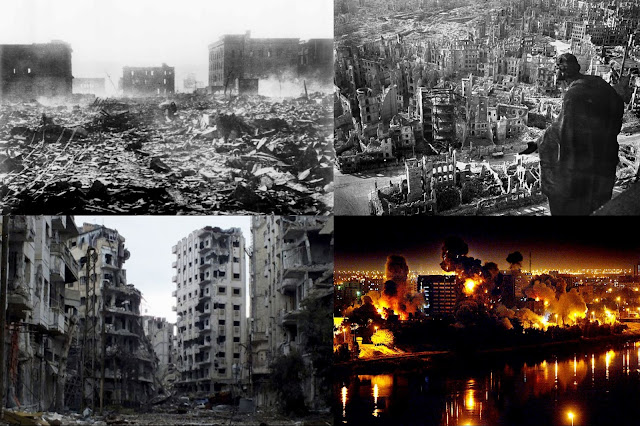 What words the victors’ gather for their coronation;
the lies of their illusions and nightmares, with title,
taught in little schools, by little men, from little books.
----------------------

About this Poem: ~ History is written by the Victors and not by the truth. ~ 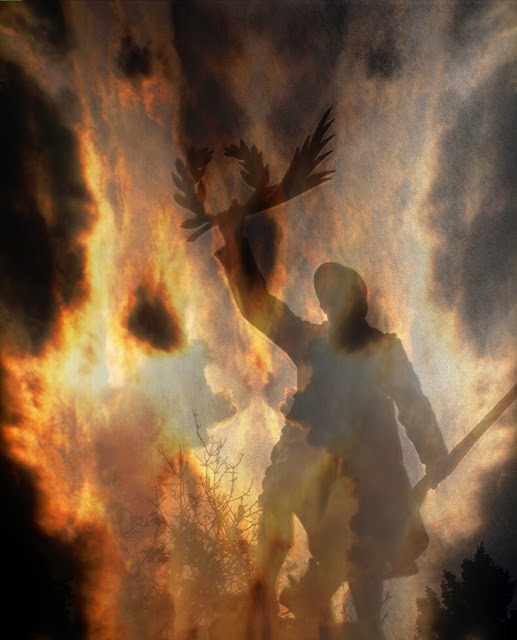 Roaring fires dance with defiance in the eyes of determination, while muscle, bone and conviction harden to pleas for release in the last days of Rome.

Indignant slaves of industry, now thrust upon the alien shores of rebellion, unite as a fist to combat the tyrants who rule them...Tyrants who command allegiance by fear, permeate the faces of children with horror and hunger…Fury has driven the oppressed to the edge of madness! Rage fuels anger, resentment and resolve as the masses race to drive out the vile and corrupt patrician class.

Ruthless centurions obey their god commander and march forth to quell the uprising in the capitol. Saturated and drunk on psychotic illusions that they are supermen, these belligerent mercenaries are destined to drown in a sea of humanity that is intent on their demise.

Truth has forged the steel of rebellion and blessed the masses with honour, resolve and courage, which now stands united, in defiance, before the gates of the holy city.

Panic rides the brow of a falling regime as their victims rise to shatter the dictator’s illusions with each rock of truth thrown at his castle of glass.

Elitist arrogance and supremacist conviction, laid waste in the putrid vintage of its barbarity…the realm decays in its own rot, and brings the cusp of its own extinction…

The mighty hunter now becomes the hunted in foreign lands where empathy was slain long ago by a ruling elite, barren of forgiveness…

Evolution and chaos wait for judgement on the edge of desolation.

Will the oppressors be treated with the empathy they lack, or will the face of oppression harden in the image of a new king?

----------------------------
About this Expression: When people are oppressed and pushed too far, they will rise up and take back what was denied them. Sadly, what often happens after popular uprisings is that the masses go back to sleep after giving up the reigns of power. Thus the cycle repeats itself over and over again.

We have not yet seen the end of this greedy power cycle, which is fuelled by a private monetary system…but it is possible to change once the illusion of money dissipates and spiritual reality takes hold. When we collectively decide to change the way money works, we will evolve into a better world. Otherwise if the status quo continues we will in effect repeat a cycle with predicable consequences…