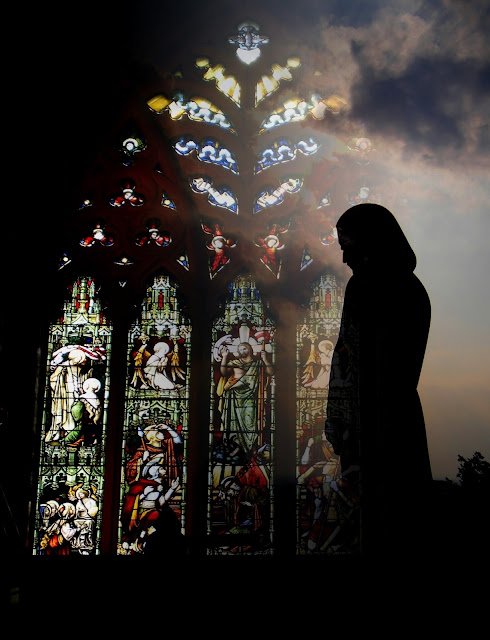 Brushstrokes of empathy,
Soft words, a rising sun,
Forgiveness on new canvas,
In days where there was none.

When innocence was shattered,
Concealed in blind rage,
Focused, yet Un-focussed,
Never turning the page.

Razor, barb and words,
Scars of hurt and scorn,
Days when we had nothing,
But the pain of being born.

About the Poem: From our earliest days of understanding, we are instinctively conditioned to protect the fragile essence that is the core of our being, our spirit…what rises in consequence is the ego, that eventually we must cast aside, to seek forgiveness so that our spirit can continue…Over the years, the emotional pain that one has accumulated can be unbearable as there are too many open wounds, scars and sore spots that need to heal, and in the battles we receive these wounds from, we must also ask for forgiveness for the wounds we inflict on others…
Posted by Stewart at 11:26 AM 2 comments: Links to this post 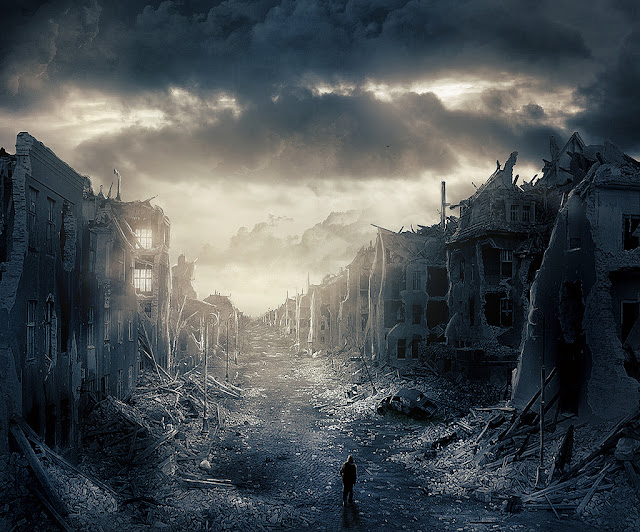 It’s all so clear to me now, as I sit here thinking,
How the world went to war, without blinking.

If only we had protested more, and raised our voices,
Raised our fists and insisted! We’d have more choices.

Now it’s too late, for an ill wind is coming,
Death arrives, even for those now slumming.

Inside this rickety building, our time here will end,
No time for new projects, or our minds to mend.

What is money good for, if there is no life,
When a world is made empty, and filled with strife.

No power, food or water, no escape, hope is lost,
Within the ruined city, darkness, a modern holocaust.

If only…if only we had challenged the media way back when,
Fought for 911 truth, things would have been different then.

The Road to Endless war, could have been stopped,
Reversing the trends, so no bombs would have dropped.


“Reality Looking Back” is a poem about looking back from the future…It’s a bit gloomy but there is important info contained within that drives hope from it because there is still a little time left...

I'm reminded of the lyrics to one of my favourite songs by Supertramp, "if everyone was listening". Today’s world is reflected in this song…Here’s the full set of lyrics and the song.

"If Everyone Was Listening"

The actors and jesters are here
The stage is in darkness and clear
For raising the curtain
and no-one's quite certain whose play it is
How long ago, how long
If only we had listened then.
If we'd known just how right we were going to be.
For we dreamed a lot
And we schemed a lot
And we tried to sing of love before the stage fell apart.

If everyone was listening you know
There'd be a chance that we could save the show
Who'll be the last clown
To bring the house down?
Oh no, please no, don't let the curtain fall

Well, what is your costume today?
Who are the props in your play?
You're acting a part which you thought from the start
was an honest one.
Well how do you plead?
An actor indeed!
Go re-learn your lines,
You don't know what you've done
The finale's begun.

If everyone was listening you know
There'd be a chance that we could save the show,
Who'll be the last clown
To bring the house down?
Oh no, please no, don't let the curtain fall.

Posted by Stewart at 10:59 AM 2 comments: Links to this post 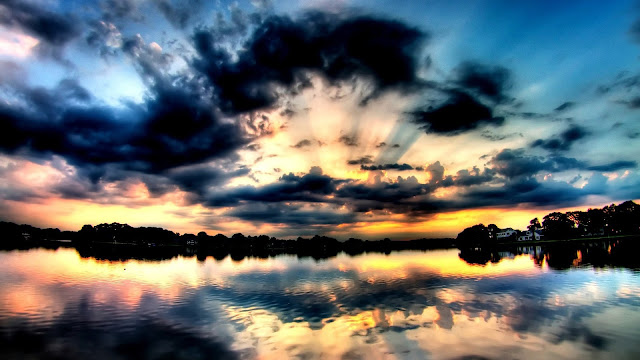 Bereaving blues and blacks a sway,
Gold and orange cover the bay.

Posted by Stewart at 8:24 PM No comments: Links to this post 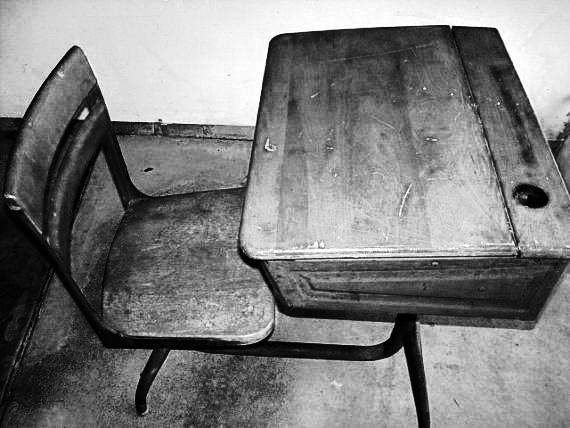 Alien born,
Late to class,
All eyes beam in my direction,
Air of sharpened pencils and lead,
I cannot breath. 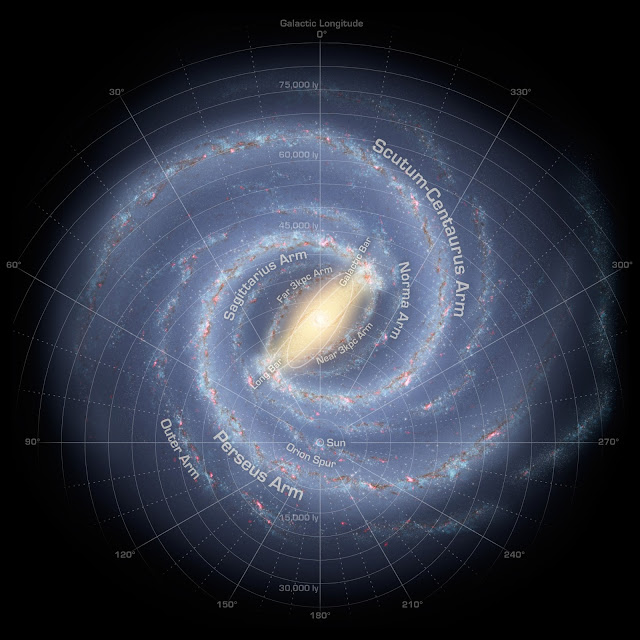 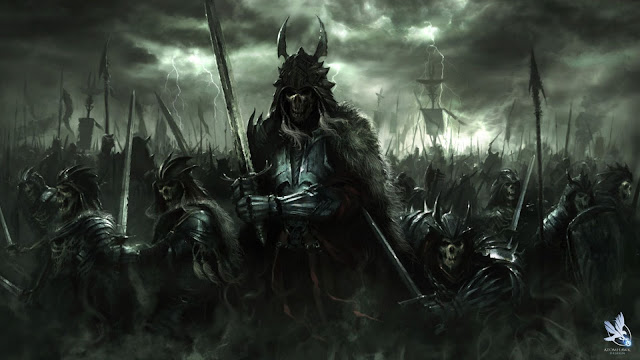 Coups and plunder, by covert means,
Funded and outsourced by banking memes.

Devouring nations, with souls they have bought,
Their victims, the people, are left there to rot.

Outsourced wars, millions in flight,
no accountability or oversight.

In the 21st century, war has been privatized by oligarchs who have risen to power through the profits of their banks and corporations. Not only do they own the weapons corporations, they also fund private mercenary armies that have been legalized by government simply by putting a corporate label on them to legitimize their existence. The armies that they breed are unaccountable for their actions and work by covert means to push corporate directives.

These mercenary animals have been reared in hatred, trained by psychotic military criminals, and unleashed upon the world by sociopathic monsters contracted by greedy oligarchs. They are economic terrorists and a plague to all life on the planet. They are an aggressive, malignant cancer that must be stopped.

The Fractal King Has Fallen 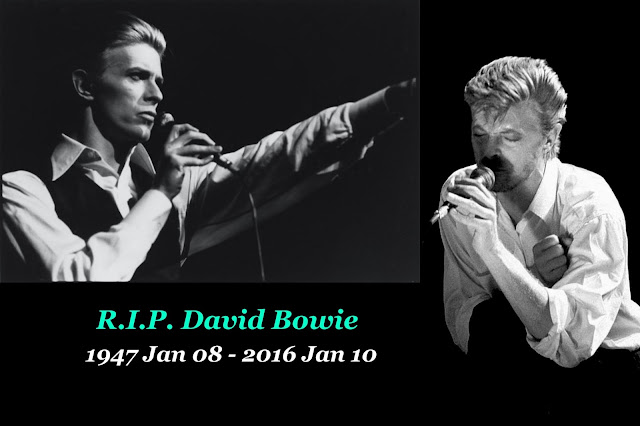 The Fractal King Has Fallen

Sad news finds the morning, our sovereign has passed away,
Emotion ascends the spirit, my essence in disarray.

The Fractal King has fallen, his brilliance passed to light,
Our solemn grief is deafening, the memories very bright.

Lonely piano stands silent, in the room a king was crowned,
Gathered in the hall of voices, where music plays no sound.

Waves of followers gather, flush with eternal grief,
Oceans filled with tears, a tribute to their Chief.

Bonds of empathic tether, thoughts embracing leed,
Remembrance here together, by his music we are freed.

A big part of music is the magic that it creates as it connects us spiritually and socially with the past...the memories, stories, people, and the way it was back then, all comes racing back. Every song holds memories and contains a small piece of our time with each other here on Earth. All of these memories, that connect us to our youth returns with all the emotions, experiences, and vibrancy from the days we thought we would live forever...

Today we mourn the loss of someone who was a big part of our collective memories…all of us, on a personal conscious level, connected with him in thought…he is still there, and he will always be a part of you and me.

David Bowie changed the way the world thought about many things and defied a rigid establishment, leading the way by creative example. He was a creative pioneer that connected with humanity and pushed the envelope of creative independence…The best thing we can do in remembrance to David Bowie is to be ourselves, by expressing who we are through the Sound and Vision that defines us. Today a new journey begins…

Posted by Stewart at 10:42 AM 2 comments: Links to this post 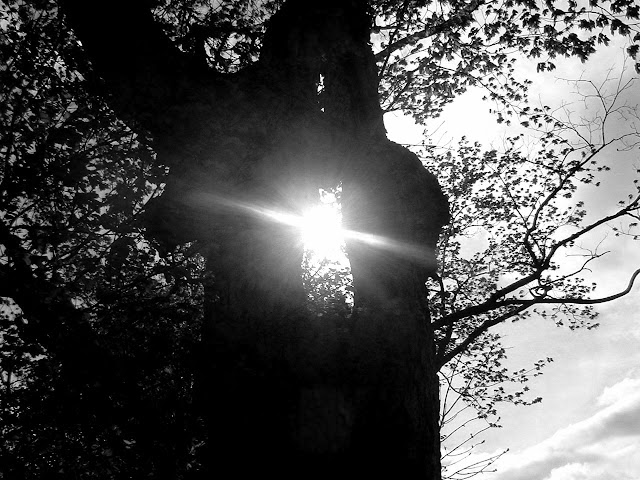 Posted by Stewart at 12:53 PM No comments: Links to this post