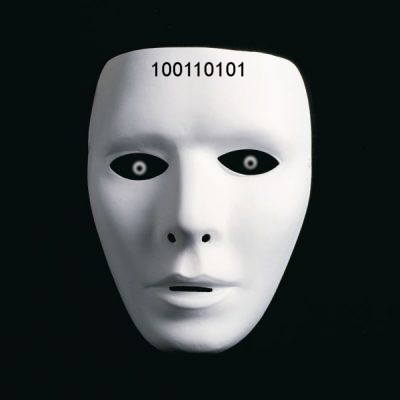 Awareness arrives by first breath heard…
eyes open, imbued with confined realities,
choices offered from a box of masks,
one that I must choose.

Consciousness diminished, I’m awake,
reality plane unfolds in a world shared with others,
where patterned movements repeat in rhythm,
by occupied masks, and choices made.

Do not disturb signs around their necks,
they walk silent in all directions,
lost in sequential patterns,
as operational programs.

A mask,
I do not choose,
but instead sit down
watching wasted time,
by a thousand mimes on aimless paths,
all working to feed the machine god,
that gives them light to do so…

They have chosen,
as have I,
who gets up,

About this Poem: We are born into a World that expects us to choose from a limited set of choices that serves only the machine of Industry and its master. 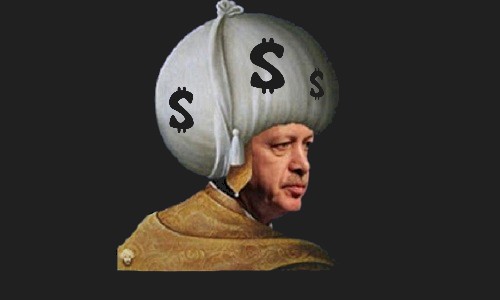 He claimed to be on Palestine’s side,
promised an escort with Turkish pride.
Yet freedom flotilla set sail alone,
Mavi Marmara left on its own.

Strange the Israeli’s had the passengers list,
hitmen with photos strapped to their wrist.
Betrayal was flush by Erdogan’s sort,
before Flotilla set sail from port.

Ten people murdered, nine on the spot,
by Israeli criminals who took over the yacht.
Global waters were stained with blood,
the day our freedoms turned to mud.

Erdogan hollers, “I’ll take them to Court”,
then buys their weapons in support.
Several years on, the court case ends,
charges dropped, and back as friends.

Fake messiah and Ottoman king,
Erdogan reaches for the Sultans ring.
as Palestine burns by Erdogan’s nod,
his smile reveals the demon god.

One by one Arab nations go down,
each one a jewel in Erdogan’s crown.
The Judas Sultan betrayed them all,
destroyed their peace as they did fall.

Turkey furrows as Satan’s bane,
terror camps built in his name.
Arming and training the terrorist thugs,
That rape and pillage and run the drugs.

Turkish Military transports the scum,
there and back, to and from.
Caught on tape by Serena Shim,
her death then ordered by Erdogan.

Freedom in Turkey does not prevail,
all that criticize are thrown in jail.
Crimes not covered by mainstream news,
unless the stories are Erdogan’s views.

He Wars at home, many have died,
another Turkish genocide.
Kurdish citizens live in fear,
their cities attacked throughout the year.

Western nations arm the Turks,
who butcher Syrians for EU perks.
All do suffer Erdogan’s insanity,
a nefarious stain on all humanity.

Bloody dictator on a murder spree,
Sending millions to panic and millions to flee.
Expelling his victims to EU shores,
extortion paid they promise him more.

Freedom of speech now against the law,
for the German people, the final straw.
Apathy now spells Europe’s doom,
division and promise to consume.

About this Poem: Jan Boehmermann, Bruno Kramm were recently arrested in Germany for reciting a poem about Turkish leader Recep Tayip Erdogan. At the Turkish presidents insistence, Angela Merkel the leader of Germany obeyed her fuhrers command…thus eliminating free speech in Germany…this poem is in celebration of free speech and in solidarity with both Jan Boehmermann, Bruno Kramm who were arrested in Germany for expressing their opinion. Time to repeal that fascist law! AND deal with Fascist leaders… 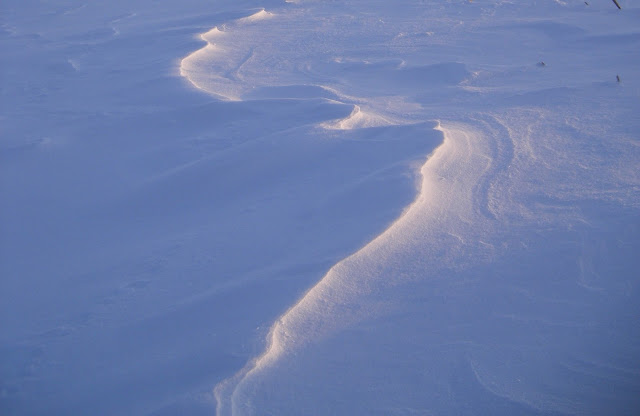 Life evolves by the planting of a seed...an idea...
resonating into light, to become a sea of profound changes.

Posted by Stewart at 10:01 AM No comments: Links to this post