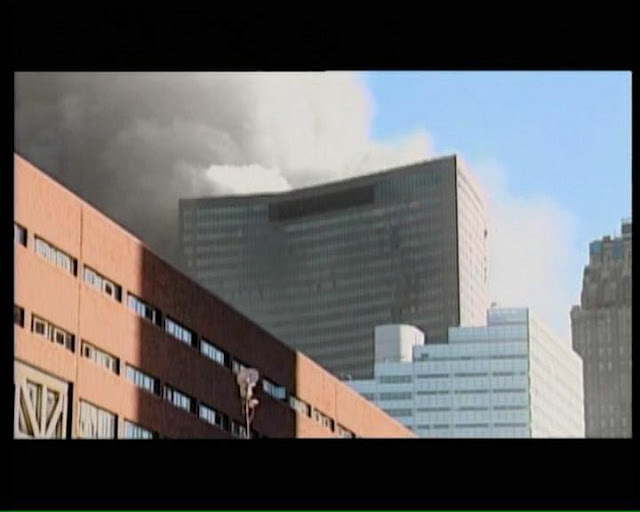 Brought up to be truthful, honest and fair,
and told that the answer to life was in prayer,
we made our start with endless giving,
and when assailed, we were forgiving.

The promise in life would come down the road,
but things got strange when the economy slowed.
Oil costs went up and inflation appeared,
the tale of life became very weird.

Things didn’t make sense as I grew,
the more I questioned, the less I knew.
All we had was what we were told,
and no internet for minds so bold.

The bully emerged, then came nine eleven,
criminality surged, and released building seven.
we watched it all unfold on our TV’s,
collusion of media, government, insanity.

The systems governance and media cries,
expect you to believe their pernicious lies.
While society bubbles around the World,
begin to pop as their sovereignty unfurls.

People the World over, awakened by events,
research the internet till their energy is spent.
Building seven fell, in its own footprint,
takes months to wire, should give a hint.

If this investigation is not conducted, the direct result of 911 will lead us to World War III…that path is already in motion…