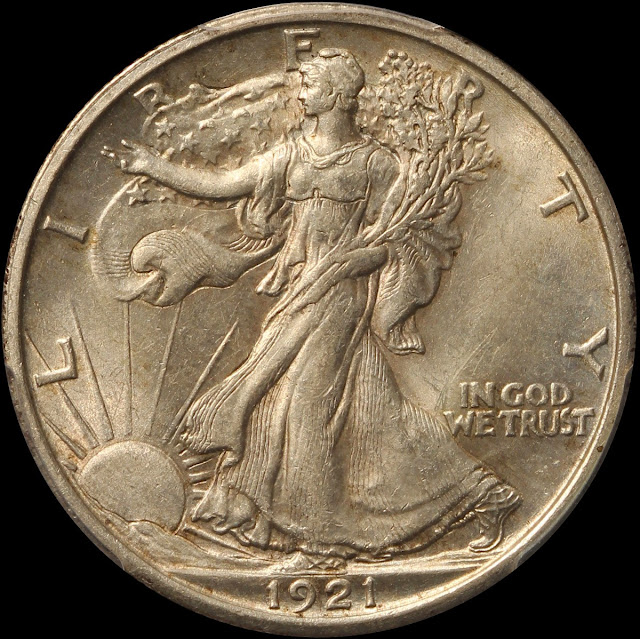 When Caesar Incorporated won the war,
their vets came home to mind the store,
while Patricians, ever busy,
put American’s in a tizzy,
and made the nation their whore.

All seems right, until economy begins sliding,
then age-old monsters come out of hiding.

Decisions cast by suits in costume,
ship the jobs to Chinese stockroom,
unemployed, now so restless,
vets in rags became the crestless,
and poverty the sonic boom.

Plans in action, red lines drawn,
both sides supplied before the dawn.


About this Poem: The United States and its OECD friends are controlled by an international economic crime syndicate that has come full circle since the end of World War II. The empire has now been hollowed out by those in control who are well on their way to establishing their final phase of ruling the World from a new and final economic empire…but before that can happen, they need to take the World to World War III…