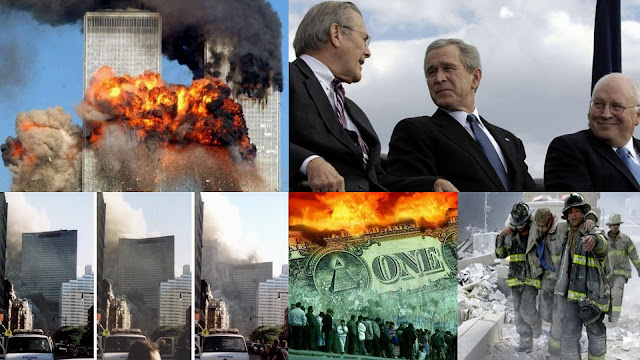 911 – Twenty Years on
The beast emerged on nine eleven,
two towers fell with building seven,
we watched it unfold on our TV’s,
down they all came in dust and debris.
Stories unfold across the news,
to mold our minds and distort our views,
“Osama Bin Laden” media cries,
expect you to believe, pernicious lies.
The world awakened by this event,
we watched all news till energies spent,
building seven not questioned at all,
explodes from inside as it did fall.
Indeed, three buildings did fall that day,
in their own footprints, to our dismay,
that can’t happen from fire you see,
physics will tell you by its decree.
Go back six months when buildings were leased,
asbestos filled their safety had ceased,
world trade center condemned by the court,
before the buildings were leased from the port.
Real estate boss, Larry Silverstein,
made a huge blunder, recorded at scene,
“Just Pull it” he said, to his chief,
didn’t hear that in any news brief.
Demolition, requires a plan,
takes months to rig like Afghanistan,
so pull it they did, over our eyes,
how those buildings fell, covered in lies.
anger is seized by media push,
“don’t believe conspiracies” says George Bush,
the wars were launched from that moment on,
dissolved U.S. treasure till it was gone.
Now three towers no longer exist,
official cover up through the NIST,
the crime scene breeched and carried away,
to China’s shores, what happened that day...
-------------------------------------------------
The Activist Poet
About this Poem: One of the biggest crimes of the 21st century, with one of the biggest cover ups of the 21st century then followed by 20 years of criminal oil & resource wars. The USA is now bankrupt because of every thing that happened after 911.

Larry Silverstein – “Pull it”
9/11 Fire Fighters - THREE Explosions After Plane Hit WTC
William Rodriguez – Last Man Out (Part 1 of 2)
William Rodriguez – Last Man Out (Part 2 of 2)
911 - 13 Years on (2014)
If you think, that’s the end, think again because an even bigger event and cover up is currently taking place at the same time to blame the global bankruptcy on a false pandemic. What comes out of the ashes of the economic crash of the US global reserve currency is the economic cartels "Economic Reset"…Conspiracy? Yes, it is…but these are conspiracy facts…
W.E.F. Strategic Intelligence

The Great Reset of 2021 as proclaimed by the WEF (World Economic Forum) will dethrone the US economic empire and its reserve currency…the deliberate draining of US treasuries is now complete. What comes next is inflation, draw downs, repositioning and possible war with China.

What's more is that the American people are bitterly divided after the mainstream media propaganda blitz from the moment Donald Trump became president into and beyond the aftermath of Joe Biden’s presidency. If you want to destroy a country, all you have to do is divide its people and seize its wealth, and that’s been done.
The criminal economic cartel that controls the mainstream media is consolidated throughout all the OECD nations which have all gone into totalitarian governance before the crash comes…they’ve almost reached their goal…only an informed and united people can stop them.

Posted by Stewart at 5:37 PM No comments:

DR. Chris Milburn head of the ER for Eastern Nova Scotia speaks out

DR. Roger Hodkinson – Over-reaction and Failures of Govts on COVID

If People Get Jabbed After Watching This, They Are Beyond Hope

My Book is Available if You Would Like to Support Me 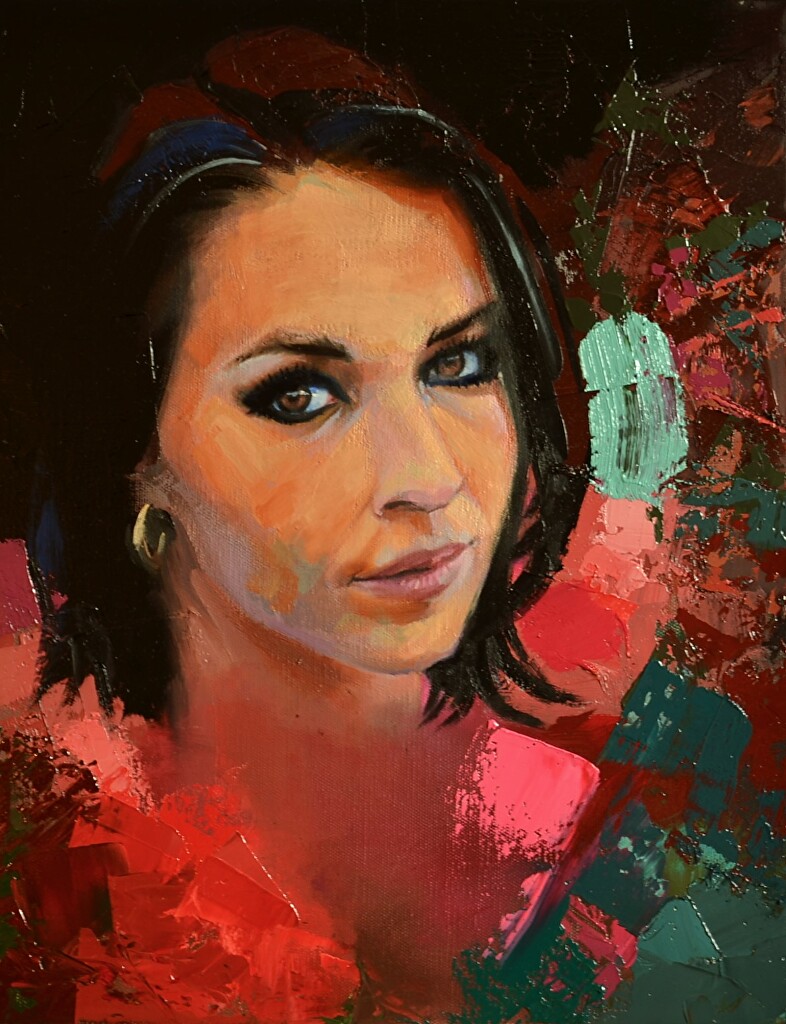