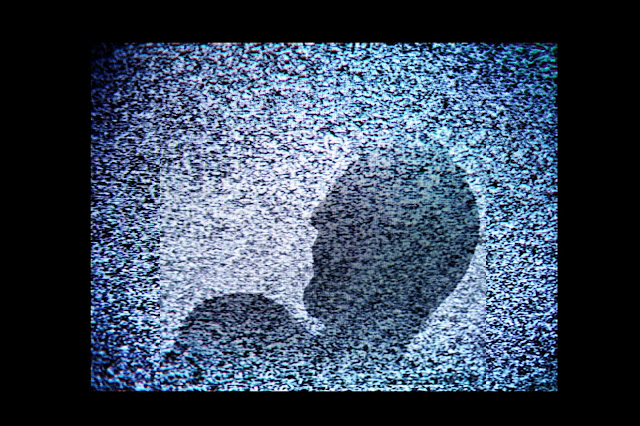 All hail the President, dictator and chief,
his murder degree is beyond belief.
A Nobel prize for war in Libya,
and a spy masters chip in every Nividia.

Puppets in power, with darkest agenda,
illusions, elections and fake referenda.
Power controlled from behind the scenes,
Corporate collusion anchored in memes.

Don’t challenge lies with truth or complaint,
don’t whistle blow, or report their feint,
Give up your rights trust their commissions,
and never question their lawless renditions.

Lobby groups, bribes and adoration,
Corruption rules, have seized the nation.
Elections are here, its time for change,
Treasonous liars, acting so strange.

Programmed fools, rigged elections,
all candidates, are corporate selections.
Mark your X in their ballot box,
while profits soar and split their stocks.

Hark the Herald papers sing,
Corporate profits spread their wings.
War is business, peace is not,
Time to tally the votes they bought.
Apathy rules, a sea of humanity,
Programmed minds by corporate insanity.
TV mediums, lie to the fold,
insensitive audience, believe what their told.

Viewpoints screamed to incite the poor,
Bomb them, bomb them, it’s time for war.
Wave your flag and echo their words,
War is peace, now join the herd.

The World is controlled by a dictatorship of Oligarchs anchored in the USA and Europe through corporate collusion of money and power. Its neoteric Roman foundation is built on the backs of Billions of subservient people throughout the World who are forced to believe in the empirical religion of the private monetary systems…

Throughout the empire, the enslaved masses are growing angry as they are burdened by government taxation while their wages are siphoned off by corporate shareholder’s and inflation…a tithe of starvation enforced on the people by the greedy, who pray and worship to their god of money. Be wary of retribution if you complain, for waiting in the wings is their brutal sociopathic law enforcement who have been given the powers of full spectrum dominance including privacy invasion to suppress anyone who points out the establishments crimes.

Around the World, wars are waged by Neolithic puppet Oligarchs against all those who resist Western economic takeover. In the aftermath of Imperial warfare, refugees are left with nothing but their will to survive, and leave their decimated nations in search of a safe environment so that their children may live…yet the doors of the empire are either closed by armed guards or become the entrance to an open prison where they will be used as an excuse to lockdown the entire population through draconian legislation when austerity or political expediency brings revolt…the Worlds mass media are corporate owned and do not represent the peoples interest nor do they report the truth which is required by a free society. Rule by the few through their Private Banks and Mega Corporations must end! Their war on society must end!

Posted by Stewart at 2:25 PM No comments: Links to this post 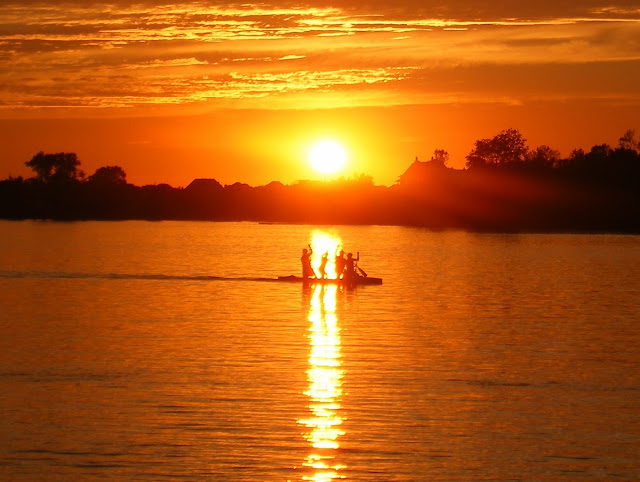 If mankind is going to evolve, we must overcome and discard our inherent animal instincts by reaching for the higher spiritual being contained within the life spark that defines our connection to the universe.

Posted by Stewart at 2:38 PM No comments: Links to this post

Angel in the Shadows 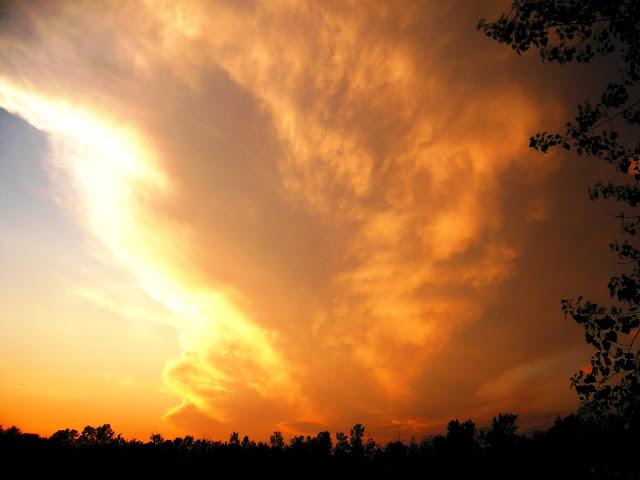 The Inspiration for this poem comes from the great Persian scholar, Poet, theologian, and mystic Jalāl ad-Dīn Muhammad Rūmī and the Photo above that I took in 2007.

"The Morning Breeze has secrets to tell you, do not go back to sleep." ~ Rumi

Angel in the Shadows

Angel in the shadows,
embraced by empathic light,
Inspiring moments set me free,
on foundations firm and bright.

Guidance born, in morning peace,
revealing secrets of my soul.
Gathered light from endless stars,
to keep my spirit whole.

Do not give into doubt now that the moment has arrived. Overcome obstacles by standing firm on secure foundations and lead the way out.

Posted by Stewart at 10:30 AM No comments: Links to this post