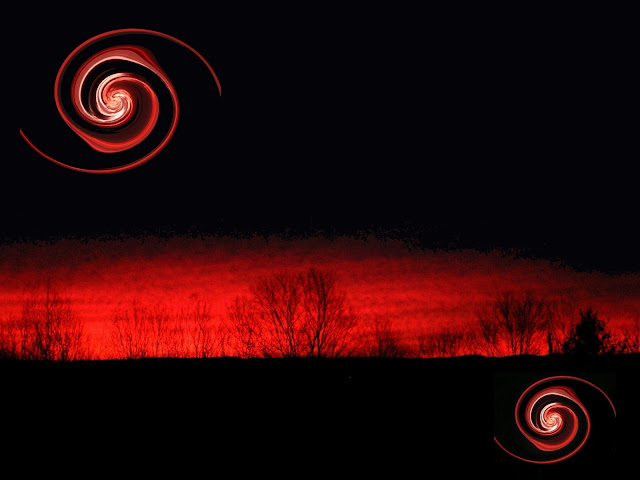 Cycles Pass and Fade is a Poem about the cycle of life, the clash of thought, and mans amnesia of his past. Inspired by the song “Wicker Man” by Damh the Bard, and also Michael Ruppert and his PRN Radio show “The LifeBoat Hour”

The first draft of this poem was written and released on January 6th, 2014 under the Title “Clashing thoughts in Worlds Unseen”…I wasn’t satisfied with it and so I rewrote it on June 27th, 2015 and included the new title; “Cycles Pass and Fade”.

Hear the drummers drumming, the rhythm of the fold,
feel your heartbeat rising, to forgotten thoughts of old.

Wrapped in shrouds of dusk, and scarves of brilliant light,
moving fast, unfolding plains, reflections in the night.

The air is thick with vision, prophetic thoughts to gorge,
Crashing on benighted shores, the warnings were ignored.

Moving in the shadows, enlightened whispers flow,
Empathic streams of healing, against the night they glow.

Audacious, bold and fearless, in confidence, promise made,
like declarations made before them, they wither, pass and fade.

Cycles come and cycles go, new life takes its place,
the siege engulfs all history, the old ones leave no trace.

Yet still the waves of apathy, flood the minds of men,
who never see the eschaton, that spells their mortal end.

Inspired by the song “Wicker Man” by Damh the Bard

Posted by Stewart at 12:13 PM No comments: Links to this post