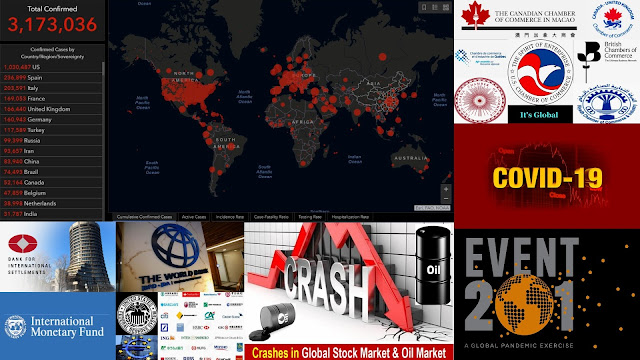 The pen is mightier than the sword,
in societies that value life,
but when our knowledge is curtailed,
our developments brim with strife.

For all the lies news told before,
the masses are under illusion,
new COVID strokes to burden us,
in corporate media collusion.

Rhetoric’s rising above our necks,
lifeboats broken and sinking,
sharks then circle around our raft,
to silence the truth we’re thinking.

Billy Gates may know computers,
maybe a digital infection,
but medicine is a different thing,
there’s no need for his direction.

The media hype is savage,
they drive such farcical tales,
for selling out communities,
they should all be thrown in jail.

Neighbours that you thought you knew,
have begun to point their fingers,
scared to death of all the lore,
and media fear that lingers.

Isolation, locked in madness,
social distancing masks and gowns,
for an annual flu bug no resistance,
pandemonium all around.

Small stores shut, the large ones open,
big corporations are saved,
but me and you impoverished to,
are fodder on roads they’ve paved.

and while the people embrace the lies,
the crooked banks grow bigger,
they’re bailed out and excused of crimes,
get away with a laugh and snigger.

About this Poem: The corporate mainstream media and government are lying about COVID-19 and are using this fake pandemic to help the economic cartel hide their responsibility for the bankrupt economic system which they have hollowed out through their fraudulent parasitic formula’s and governance. Private banks are owned by the wealthy few and since they are in control of the economics in almost every country, this pandemic was dreamed up and coordinated by a corporate collusion of wealth and power to redirect the blame for the pending and inevitable economic crash by blaming it on the pandemic rather than have the blame pointed at them. In doing so, they will start a new fraudulent banking system which will remain in their control. The solution which they do not want you to take when this system does finally crash is to nationalize the private banks, material resources, and restructure how economics and government is controlled.

Everyday there is more and more proof that COVID-19 is just another seasonal Flu. People die from the flu every year and in the same numbers.

Shutting down global society and its economics was clearly a coordinated approach. All the economic cartel’s corporations and banks have been bailed out and will remain once this operation is complete. However, the mass majority of people and small businesses will have been wiped out economically. It will be the people that will feel the burden of all the banking and corporate bailouts that the governments issue…

Many people are still conditioned to believe what they are told by mainstream media and government. They do so without investigating what they’ve been told and continue to rely on them because they’ve been conditioned to trust them. Some of these ill-informed people are very confrontational and willingly embrace the tyrannical directives by government. As long as ignorance prevails, the boots of tyranny will remain on our collective face.

Both government and media are controlled by the corporate banking cartel; a cartel that wants to end the old bankrupt economic system and start up a new economic system while deflecting the blame for their greedy crimes using a fake pandemic. The banks through the IMF will then force the governments to take away all the social programs or scale them down significantly in payment for the interest bearing debt issued by the private bank loans. The whole system is fraudulent.

The measures taken to combat this flu are way over the top. If you want to listen to the truth about an infectious virus, don’t listen to the mainstream media or government, listen to the real professionals. And when the economies of every nation crashes after this COVID lockdown is over, organize, gather and insist on a collective say in the future of economics in your country.

Video Below:  #COVID19 being logically reviewed by two immunology and microbiology specialists, in California based on nationwide and global statistics.
(The Video was taken down by YouTube Censorship)


Three things will soon not be hidden, "The Sun, the Moon and the Truth"


Doctors: No Fundamental Difference Between the Flu and COVID

Ben Swann: "Just one day after YouTube removed video from his new conference, Dr. Dan Erickson speaks one on one with Ben Swann about the news conference in which he shared data about the actual mortality rate of the coronavirus. Since then, a number of baseless attacks have come against Erickson, including the claim that he incorrectly gathered data."