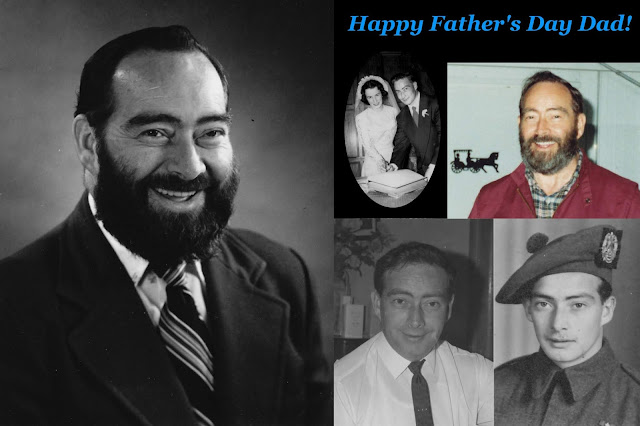 The subtle chime of Westminster clock echoes another hour, as light in the evening sky slowly recedes from the living room window into the shadows of early dusk…the house is quiet except for the ticking of the clock, but the old mans thoughts are very much alive with the moving figures of children, laughing from chasing games they played so long ago...“Beware the Claw!” and “Roar”!

Memories, all with happy endings, play out in his mind like old black and whites as he sits comfortably in a shapely wooden chair passed down to him from his grandfather.

Content, a smile trembles on his lips with far away gaze, captured in the mirror with the last rays of light from the sky. It’s Fathers day, and his children would surly call…

Would they remember the silly bedtime stories that never had an ending, the summer campfires of sparks and marshmallows, stargazing till sleep took them in lawn chairs, or the walks in elf forest, with the plunder of the elves little treasure chest full of old coins found in the hollow of a tree…would they remember the winter magic of jumping in snow drifts ten feet tall, the toboggan runs full of laughter or the ice rink behind the house with lit up trees and imaginations…It’s Fathers day, and his children would surely call.

Thoughts turn to his own father, the man that took life by the horns, and made everything alright. A hero who fought on the side of good in World War II, who became a community builder, coach, mentor and teacher. The man who drove his son around on his Sunday paper route in a four-door powder blue Plymouth Fury III with perfectly folded newspapers stacked in rows on the front seat ready for delivery by a nine-year-old boy.

Memories wisp and billow to an age in time when the boy was gently woken by the aroma of buttered toast, coffee, and CFCF radio 600; his father was always the first one up and made them all breakfast. Hockey games in the winter, soccer in the summer and football in the fall, all echo the old man’s cheers and shouts of encouragement in the halls of yesteryear that encompass fond memories in a boy now past his fathers age…

The clock chimed another hour and still the phone was silent…no worry, today is Fathers day, and surly the children will call…

Thoughts go back to a hospital room where his father battled terminal illness…a cold numbness still remains from the day he passed away; recalling the helplessness felt as he watched his old man die in front of his eyes…wondering still, if he heard his words in transit to the light...“I love you Dad”!

Just as thunder startles life, a knock at the door shakes the old man to the present, as the hallway fills with the merry sounds of children and adults who fill the room with smiles and a “Happy Fathers Day Grandad”!

“Go put your things away or the Claw will come to get you!” said the old man’s son to his giddy happy little boy.