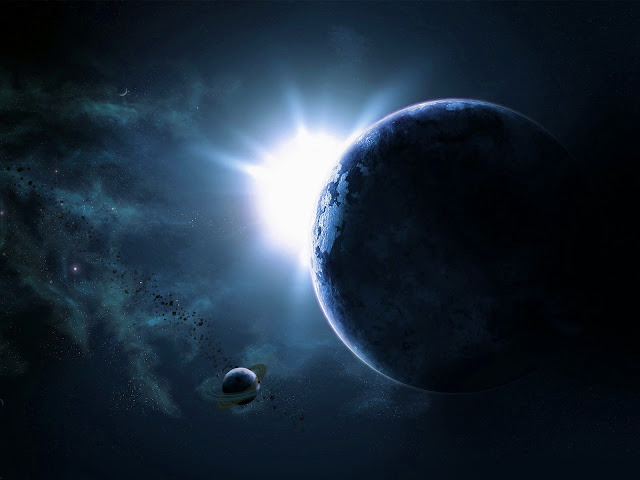 Twilight time for dreams of mind,
begin with a deepening blue,
in fields born, an emptiness torn,
now covered in conscious hue.

Dusk settles in with solitary grin,
wide eyes reflect its making,
the sun has set, a unity well met,
its guise now broken and shaking.

The king of night brings its light,
of pale ancestral visions,
in expanding sky where atoms fly,
on crowns of mortal decisions.

Evening moon in new cocoon,
gives way to stars beyond,
A grand parade of light arrayed,
where consciousness has spawned.

Heavens flair, we all do share,
reflections of every star,
vibrations tune, none immune,
to galactic reservoir.

Each tiny shell, a solar cell,
each essence finds its will,
beneath the skies that hold our ties,
and promise to fulfill.

To mornings dawn all eyes are drawn,
such blinding rays of vision,
as rising sun that makes us one,
ends our fractal division. 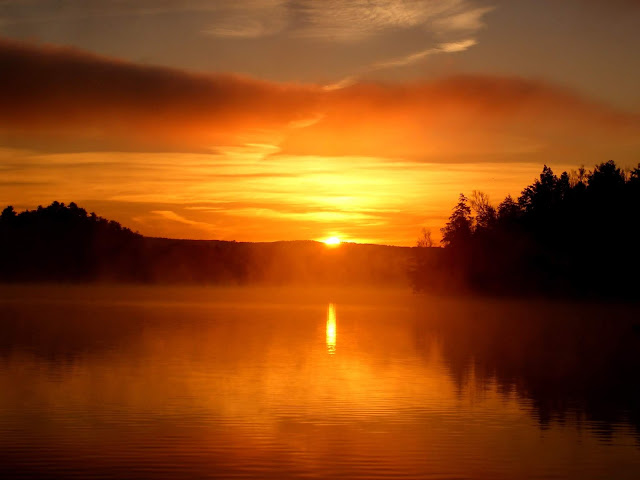 About this Poem: By day our connection to consciousness and oneness with it, is of the earth and sun...however, when night falls, the vastness of the universe presents itself and reminds us that we are part of something even larger...a universal consciousness which is far greater than one planet and star alone…it’s a very different connection that stays in our mind and grows over time.