Curled up in a little ball, by the wounds of scorn,
vitriolic barbs embed where the skin is torn,

The constant pokes and prodding, laughing in one’s face,
the world is run by monsters, such a barren place.

I wake to broken buildings, pangs of hope remain,
the dust n smoke and fires, brought by the insane.

Food is scarce, safety worse, water is fouled by hate,
occupation of my home by another state.

Swarms of Bullets whiz my ears, ravens bomb my land,
indifference answers pleas for help with a stinging hand.

Defiance is my weapon, vengeance is my pain,
a childhood gone, long ago, taken by the reign.

Yet in the saline distance on the road of tears,
shouts ring out from the heart to chase away my fears.

For in the storm that’s coming, is our strong and brave,
hero’s all I embrace, they come for us to save.

Terror’s back now broken, our fighters power through,
restoring our foundation, by their iron blue.

Authors Notes: This poem is based on the belligerent occupations and injustice's being experience by the people of Syria, Palestine, Yemen, Libya, Iraq and all other nations who are under attack by US Imperialism, European colonialism and their belligerent bloodthirsty attack dogs Israel, Saudi Arabia and Turkey.


Western Mainstream media also lies to its audience about what is really happening in foreign affairs. They have become the Orwellian ministry of propaganda for western Imperialism and by doing so, destroy the fabric Truth, Justice, Freedom, Peace and democracy.

The following two lines were a part of this poem but edited out. They remain here in the authors notes as a statement of truth.


"Lies are swallowed in the west, foes control their minds, 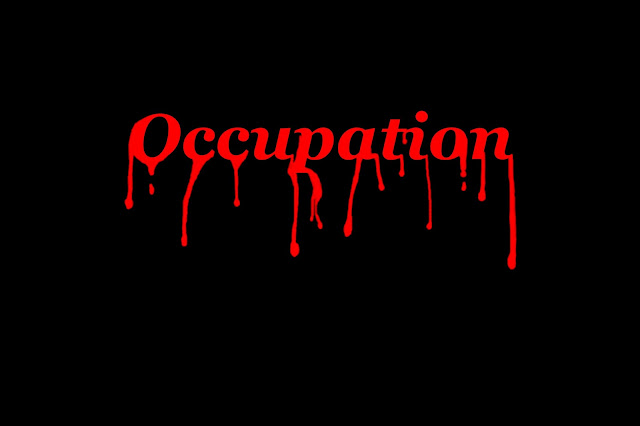